The business we know today was formed in 1948 by Paul Shirville and Derrick Carter-Clout with an ambition to provide high quality products through exemplary service, with the confidence of a lifetime’s performance.  More than seventy years later, we remain in family ownership and the founding principles still influence everything we do. 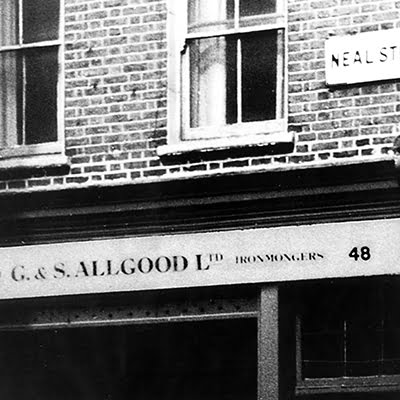 The origins of Allgood can be traced back as far as 1922, when Samuel Goodchild established a builders’ merchants in London.  In 1940 he was joined by George Allcock and the business was renamed to incorporate both partners’ names – G & S Allgood.

By 1947 Samuel Goodchild was looking to retire and he approached one of his key customers, Leslie Carter-Clout, who ran a building firm Clout & Tysoe.  G & S Allgood supplied them with ironmongery and Goodchild suggested that Carter-Clout’s son, Derrick, might like to take over the firm.  Around the same time, the daughter of Carter-Clout’s business partner, George Tysoe, had recently married Paul Shirville and Paul and Derrick had become firm friends.

Allgood ironmongers was duly formed on 1st January 1948 by Paul Shirville and Derrick Carter-Clout at 48 Neal Street London WC2, a former sausage factory.  From the beginning, the Allgood proposition was simple: offer a quality of products through a quality of service.

Quality is at the heart of Allgood and influences everything we do and we are committed to providing excellent products through exemplary service.

Our ranges are made from the finest materials and engineered to last to 25 years and beyond. We provide a complete advice and scheduling service to our clients, with expert specification teams all GAI qualified and with years of industry experience.  For us it is all about becoming a trusted partner. 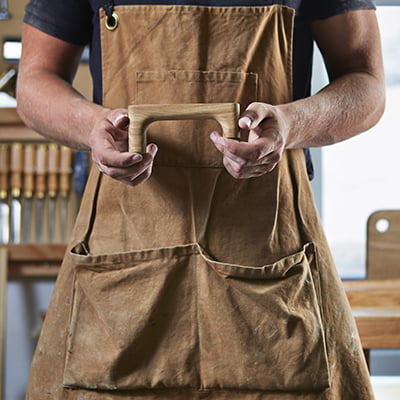 A fine building demands fittings of a quality, design and durability that will enhance the architectural characteristics. It is our aim to supply such fittings. 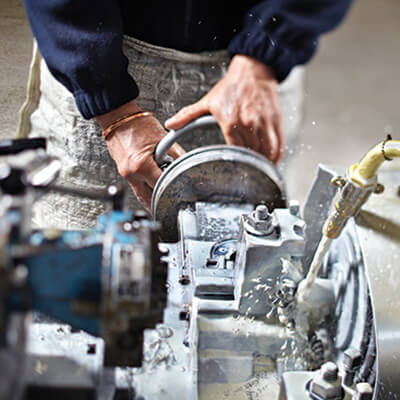 Allgood is the only UK ironmonger to operate its own manufacturing facility.  Based in Birmingham, and staffed by craftsmen with long experience we offer a comprehensive range of ironmongery and hardware that is made in Britain, with a single source warranty. 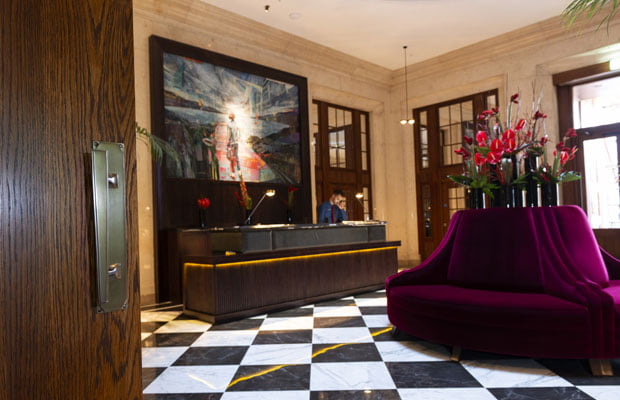 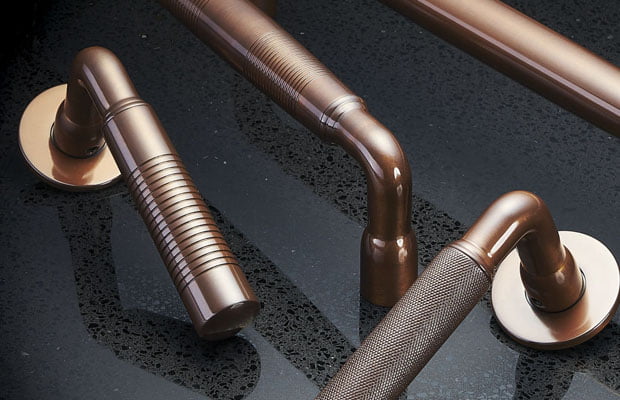 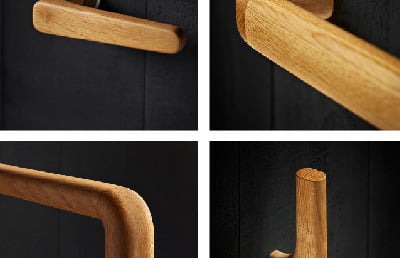